The little dweeb continues his personal pursuit of popularity and fame by milking the Parkland shooting for all it’s worth. At this point, I’m almost convinced that he’s glad the shooting occurred, as he’s using the liberal media’s enthusiasm for sensationalism and anti-Trump agenda, knowing that for the time being they will support him and give him all the attention he desperately craves. It’s a symbiotic relationship. Unfortunately, people have caught on to the little rascal and his popularity is rapidly waning, even among the otherwise brainless liberals. TGO

Refer to story below. Source: Variety 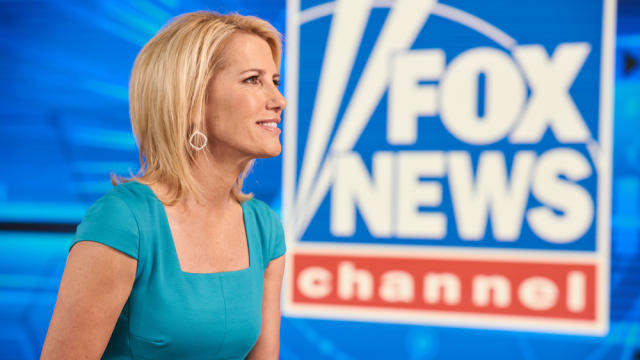 Fox News is defending Laura Ingraham amid calls for an advertiser boycott of her show.

“Laura Ingraham’s very personal, on-the-ground commitment to the plight of impoverished and abandoned children—specifically in Guatemala— speaks for itself,” a Fox News spokesperson said in a statement Tuesday. “So too does her strong belief in a commonsense, legal immigration system, which will continue to be a focus of her show. FOX News will never tolerate or give in to attempts to silence diverse viewpoints by agenda-driven intimidation efforts.”

The statement came Tuesday as calls for an advertiser boycott against Ingraham grew. None of the advertisers on Ingraham’s Fox News show, “The Ingraham Angle,” have withdrawn their ads from her show.

Ingraham has drawn strong criticism on social media for her coverage of Trump administration immigration policies that have led to nearly 2,000 children being separated from their families. On her show Monday, Ingraham compared detention centers housing undocumented immigrant children to “summer camps [or] boarding schools.” Her comments came on the same day that ProPublica published dramatic audio of children being detained by immigration agents screaming for their parents.

If we get these advertisers pulled maybe @Ingraham will have to become a camp counselor and learn how wrong she is.
1. @BeachesResorts & @SandalsResorts
2.@SIRIUSXM
3. @CarfaxReports
4. @AceHardware
5. IAC (Angie’s List, Home Advisor, Match)
6. @Cabelas
7. @JohnDeere

20K people are talking about this